SoundGrid is back on the App Store

SoundGrid was one of the first matrix sequencers for iOS, released back in 2009. I haven't updated it in a while (well, for many years, that is). Several times I was going to publish an update but never had time because doing it properly would require not just updating for the new devices and screen sizes, but also supporting inter-app audio, MIDI and other stuff that didn't exist back then.

Recently looking again at all the tracks people shared within the app and published on SoundCloud, I thought it would be a shame if all that go to waste. So I decided to make SoundGrid available on the AppStore again at least in its original form without any new features if I don't have time for them. And so I did.

Also here's an old playlist with some of the tracks composed in SoundGrid, more can be found using this search. 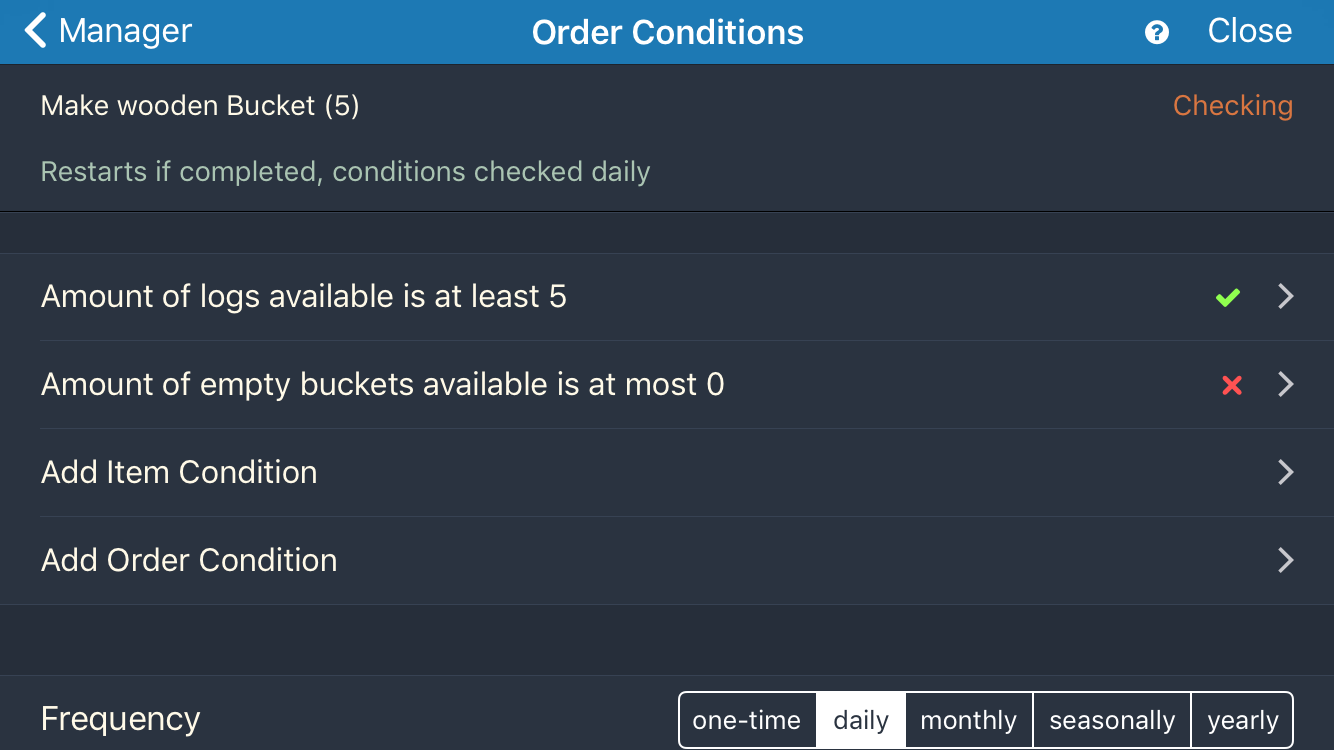 This is a late announcement about new features available in the latest DF Remote app update which was released couple weeks ago.

The biggest change is support for manager orders conditions, which allow to automate a great deal of the fortress life. 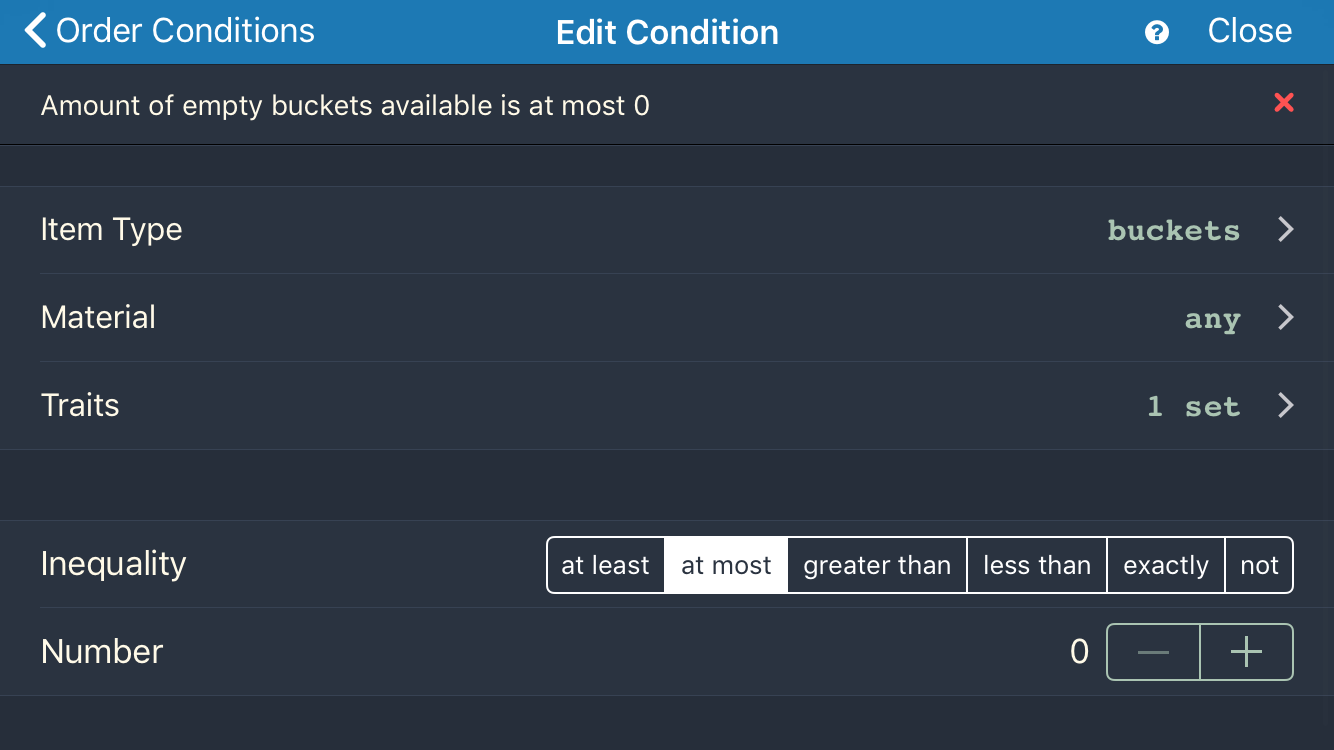 Also, when searching for job types to create a new manager order, individual words will be matched instead of whole strings. This means you can type "smelt platinum" or even just "sme p" to find "smelt native platinum ore" job:

Version 1.70 released today is a huge update that adds support for many Dwarf Fortress features there were not previously accessible via the app: 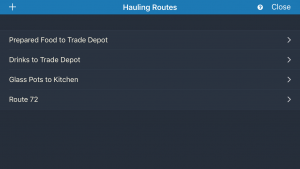 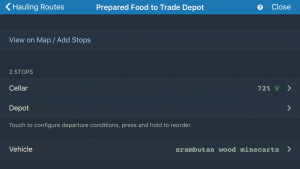 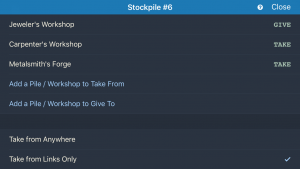 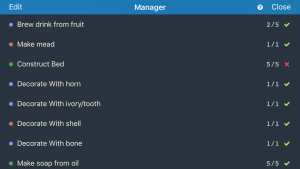 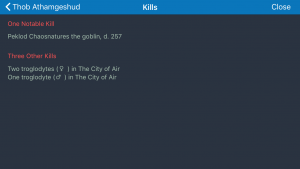 Support for configuring manager order conditions didn't get into this release but will also be available in the next update soon. 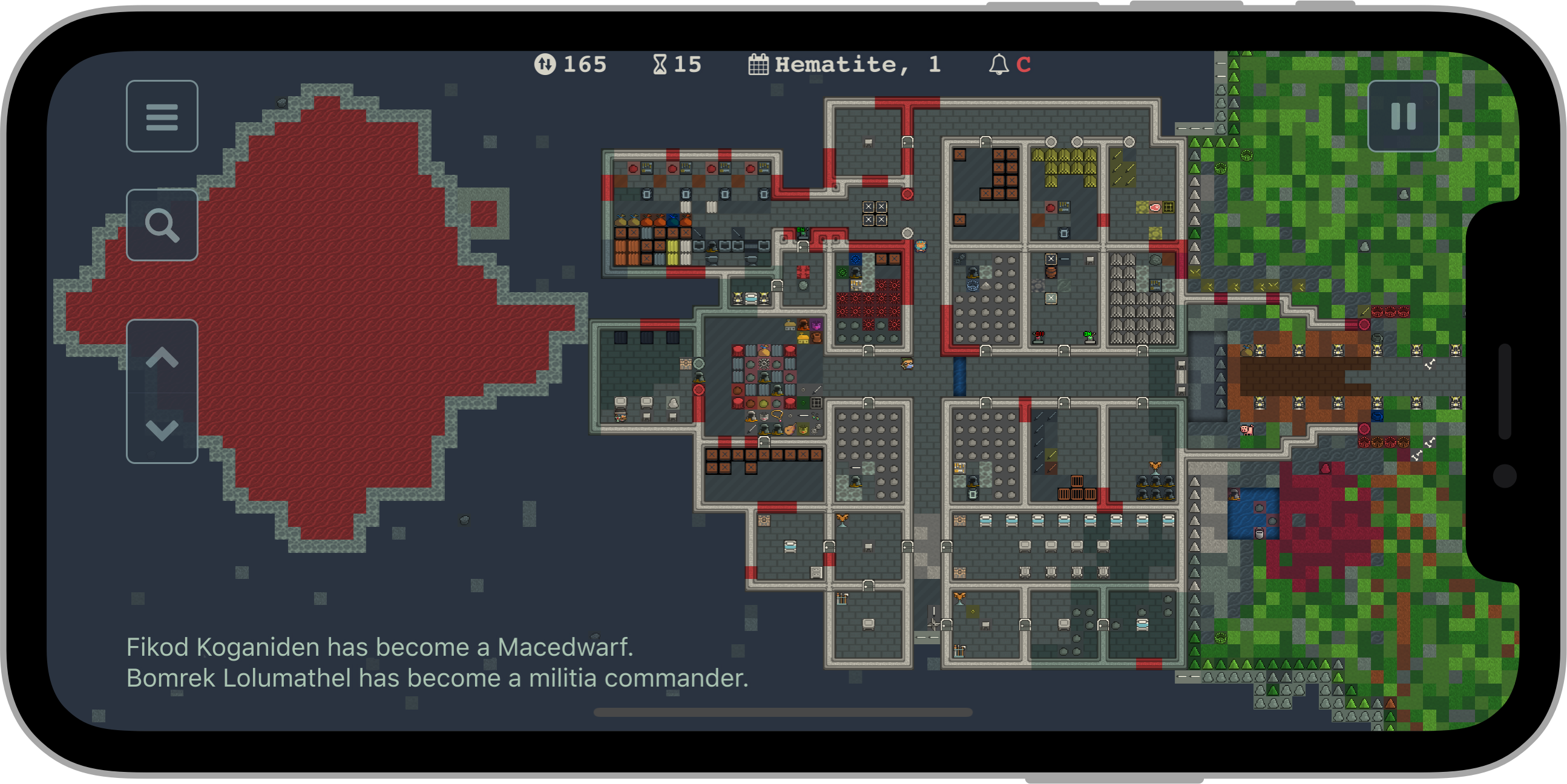 Dwarf Fortress Remote 1.67 is now available, bringing support for iPhone X and iOS 11, and fixing number of other issues and crashes.

The following bugs are fixed in the latest version 1.66:

Unified dark UI in the next version

Currently some of the screens in Dwarf Fortress Remote application use light colour scheme while some use dark DF colours. This is because initially I was going to use the system default UI, however on some screens the data needs to be colour-coded using DF colors which requires dark background, so these screens were made dark. Now I've unified UI throughout the application (except for the screens before you connect to a game for now). 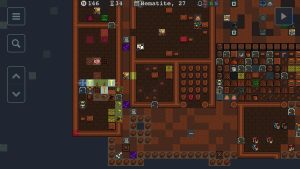 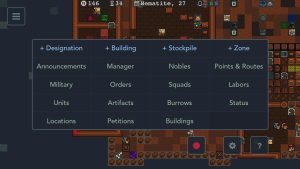 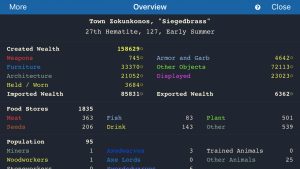 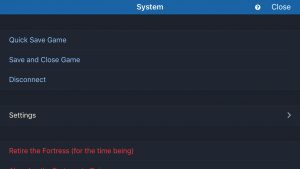 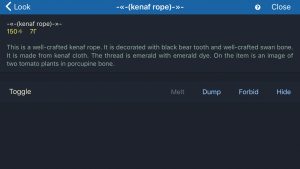 Dwarf Fortress Remote for iOS being on sale, together with the new simplified server installation procedure is a great opportunity to start playing Dwarf Fortress, even if you're spending this holiday season away from a computer.

It's actually fantastic. I was skeptical. No lag, the interface is excellent, and with a few very minor exceptions, it's capable of everything that the full PC game is. In fact, the games are transferable between the two. You can play a game on your PC, and then pick the same game up and play it later on your iPad.

If you enjoy playing Dwarf Fortress, whether via Remote or not, consider supporting Bay 12 Games - Dwarf Fortress authors who rely solely on players' donations for all these years.

October 5, 2016
I have identified a problem that causes the Remote plugin not to be reloaded during automatic update on Linux. Remote server consists of Lua scripts and a plugin, which is updated very rarely so this usually doesn't cause problems. However the version 1.7.0 that introduced creature graphics contains changes that cause the iOS app to crash if the plugin is not reloaded. I'm working on a fix, in the meanwhile if you experience app crashes when connecting to a game, simply restart DF, or, if that doesn't help, download and install the latest package from mifki.com/df/setup.
#DF Remote #Dwarf Fortress #iOS Tweet
·

An iMessage app for iOS 10 allowing everyone to create their own blocky style stickers. Don't be limited by pre-made sticker packs, create your own!